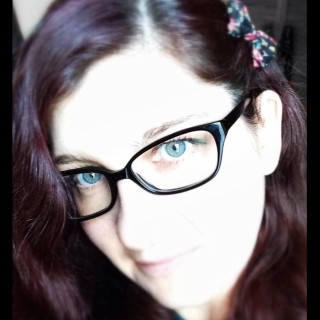 Follow Lou Weez Creates on WordPress.com
Flora Sew Along finishing date16/05/2014
Get your sew on!